Linking up with Stephanie @ Blessed to Be for another Little Happies Monday!


After a long, drawn-out, summer that was was refusing to end, its finally feeling like fall!  This weekend the temperature finally dipped below the 70s/80s, and we even got some rain!  Now there's that cold snap in the air that comes along with the season change, I love it!  I'm just hoping it doesn't get hot again.

I mentioned on Friday I really wanted to get my dogs Halloween costume but decided against it.  Well considering that its now fall, I did decide to get hem something slightly  more practical.  They got matching sweaters!  I think they look just adorable.  Again I apologize for the bad picture quality, but these guys just didn't want to sit still! (and ignore the tv remote on the couch lol) 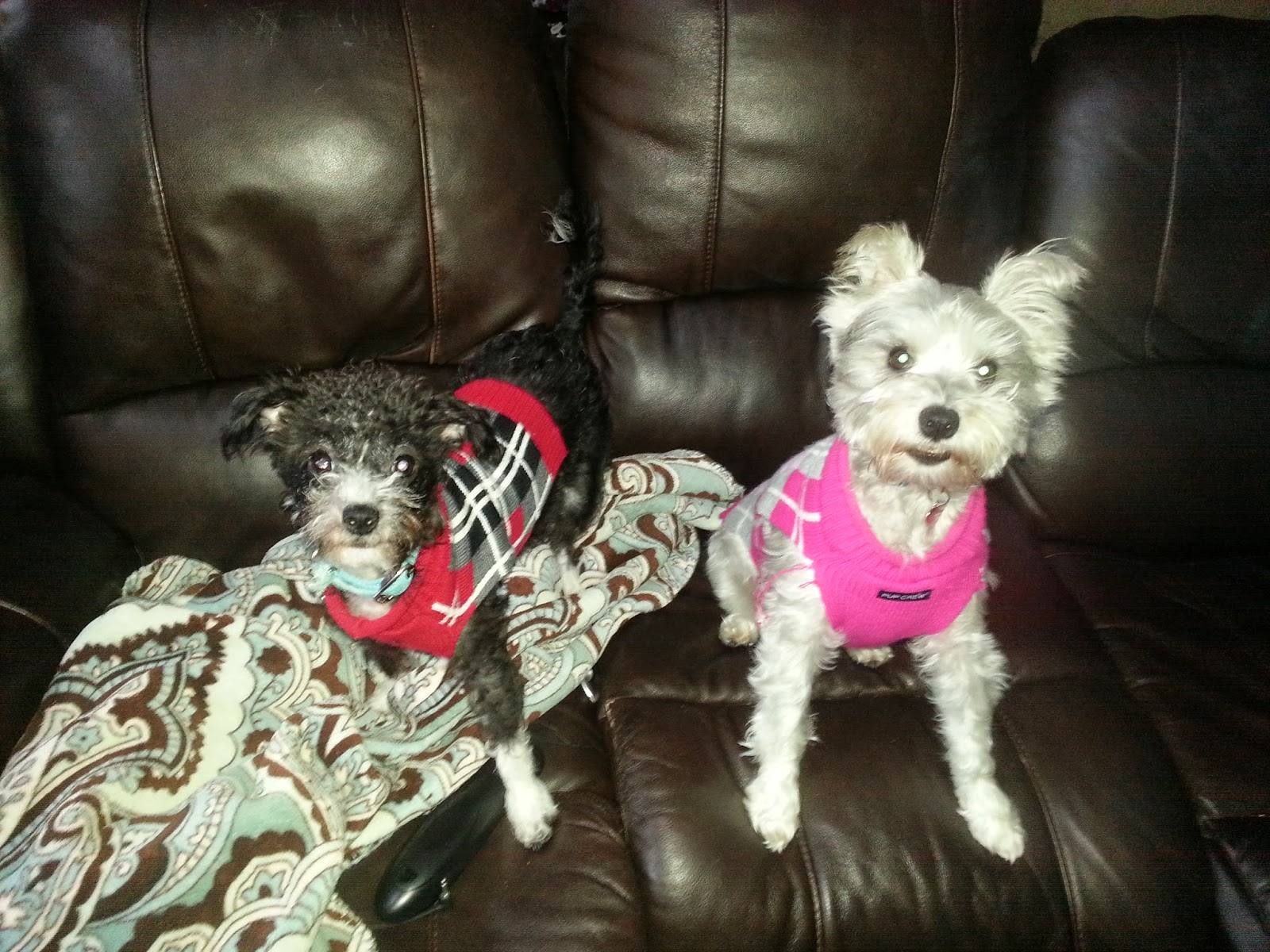 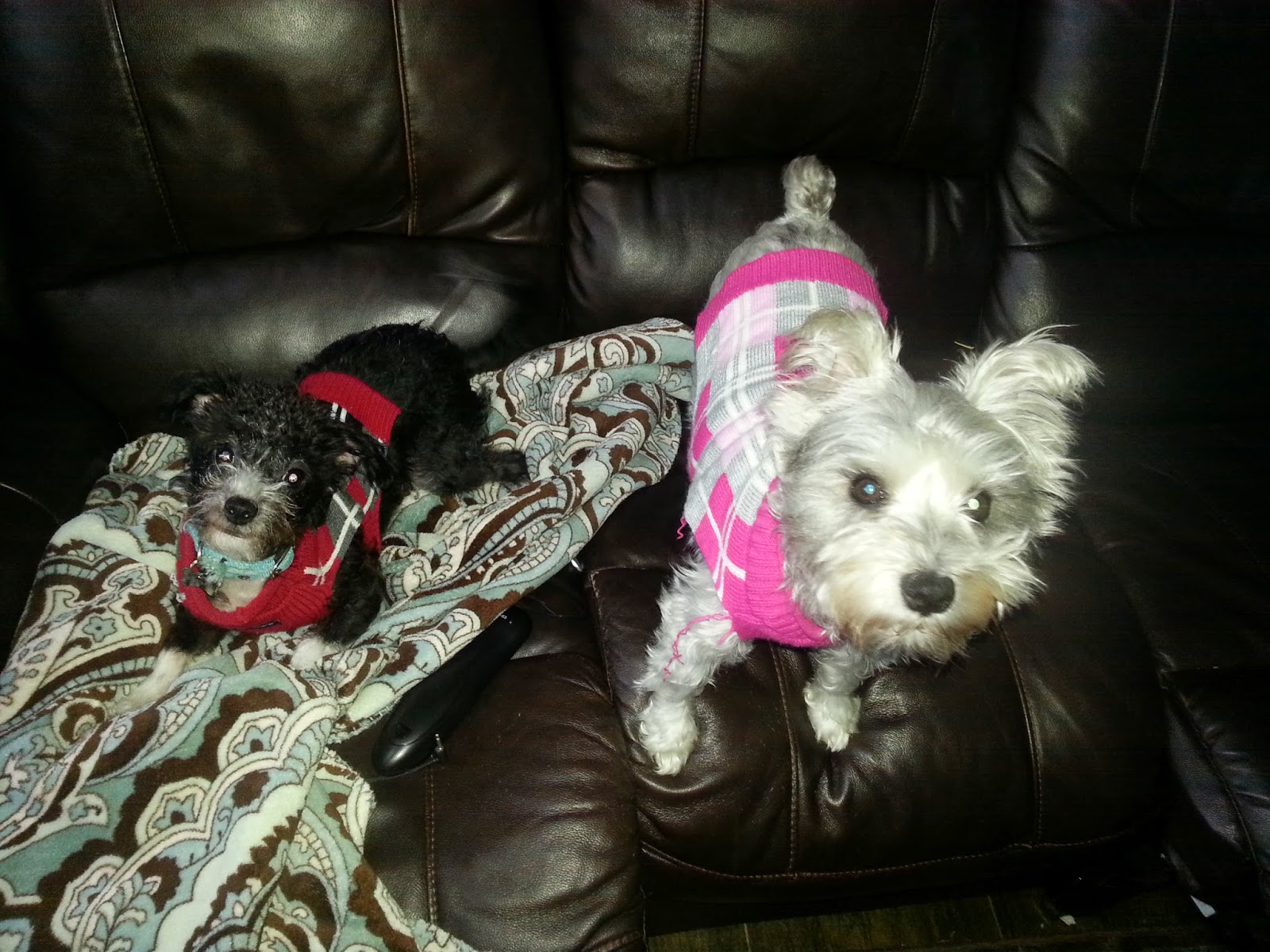 Last Christmas my parents gave us a two night hotel stay as a present.  This weekend we finally used it, and it was perfect! We got in on Halloween which was great because we avoided having to deal with trick or treaters (I just wasn't feeling it this year) and there was barely anyone else at the hotel that night.

We had a great fireside dinner, with the hotel restaurant basically to ourselves.


And then, being the old people we apparently are, we fell asleep right after that at like 9.  Apparently we really needed some sleep, haha.

After that we headed back to the hotel, rested up, then went out for a nice long walk along the ocean at sunset.  It was gorgeous! 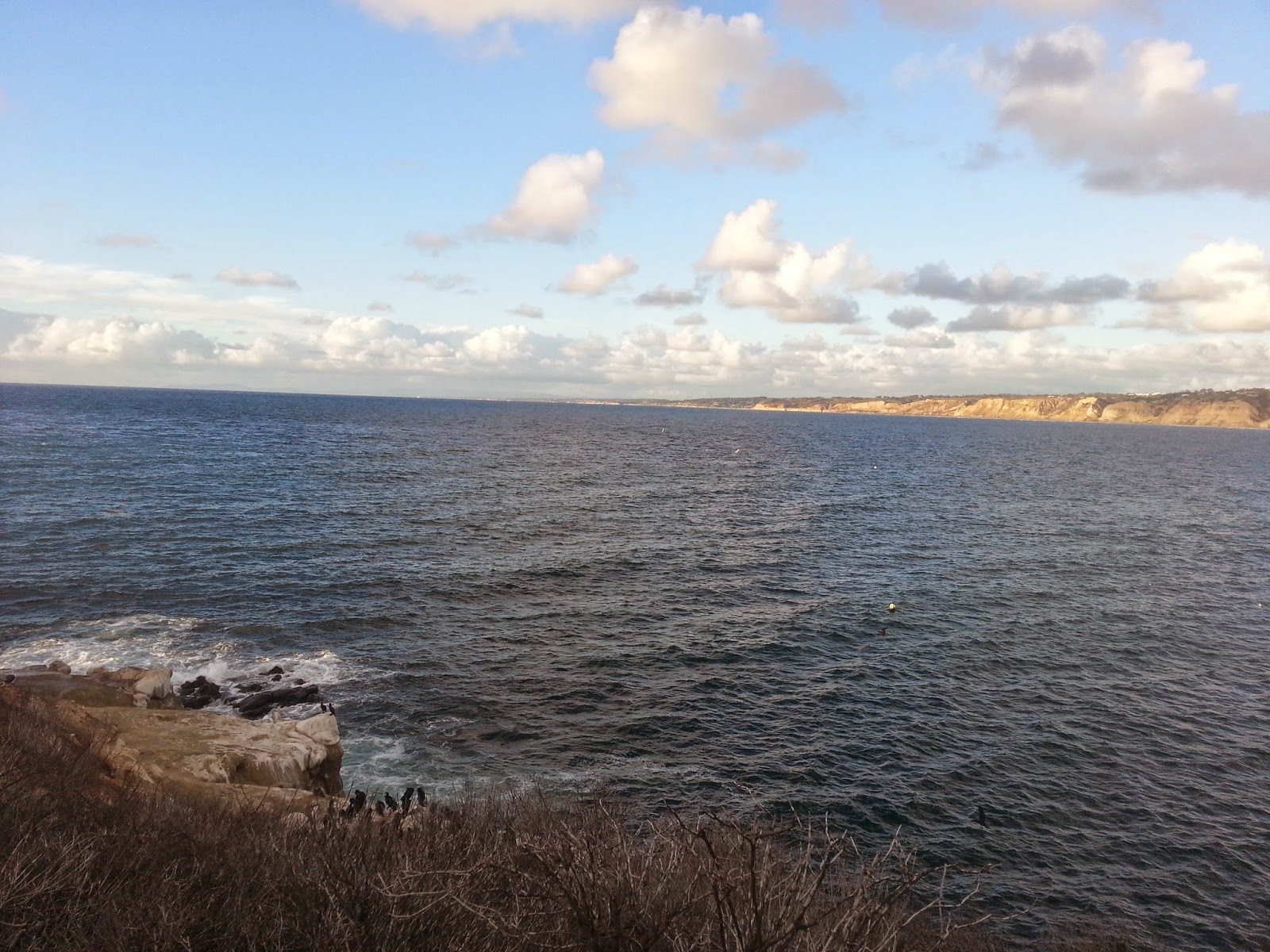 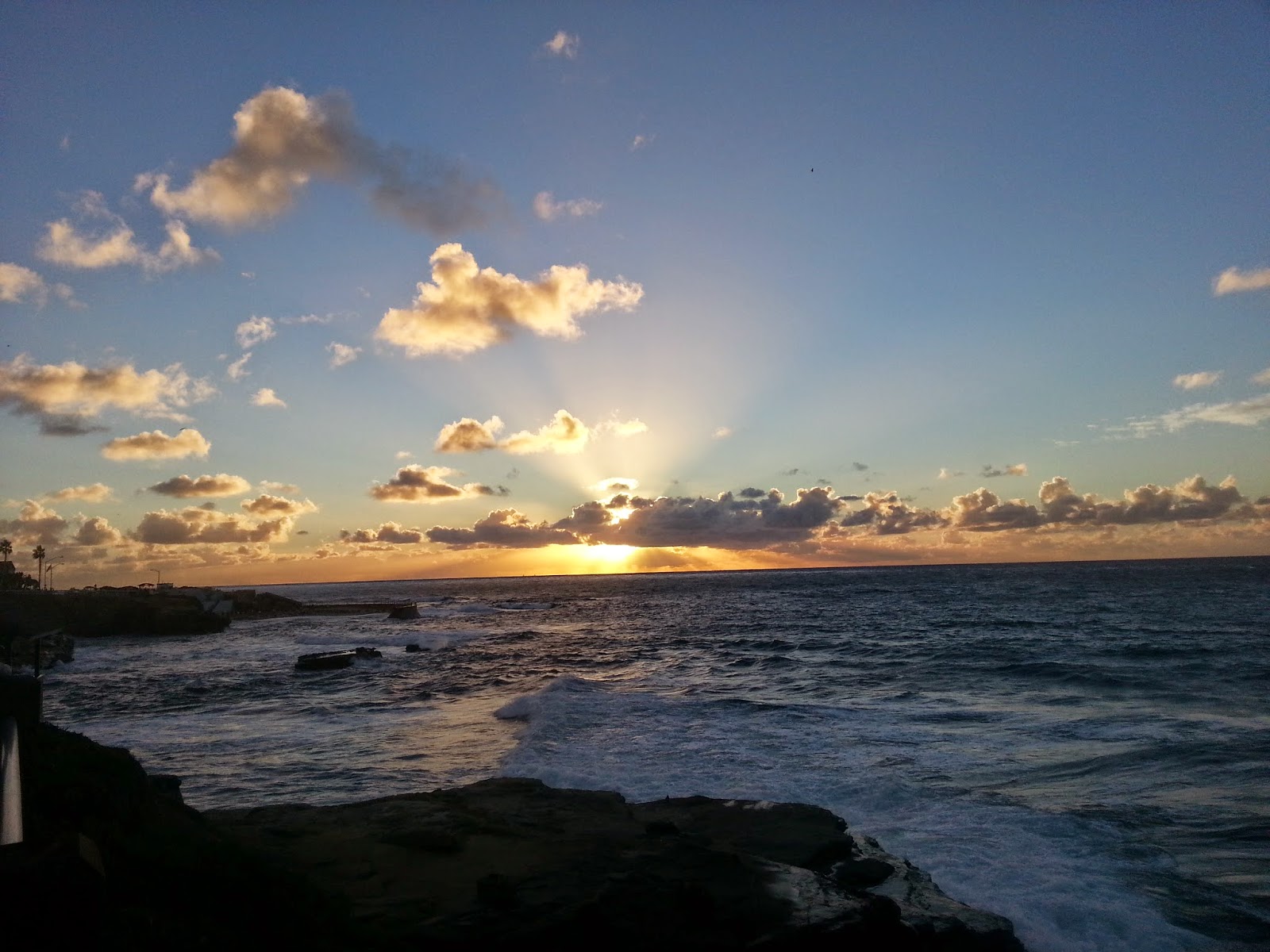 And we even got to see some seals!

The next day we headed home, though we stopped by a microbrewery  to pick up some awesome beer on the way home.

We were exhausted when we got home, but it was a great, and much needed, get away (even dealing with CDs 1-3 couldn't get me down).

That's all I've got for now.  Thanks for stopping by!