Linking up with Stephanie @ Blessed to Be for another Little Happies  Monday!

I've spent a good amount of my time in the last week (and month really) focused on a friend's wedding, which was this weekend, so these are going to be a little wedding themed.

This is kind of cheating because its from two weeks ago, but since I missed last week, I figure I can include it.  I mentioned last time that I was getting ready for a the bachelorette party.  Well it happened and we had a great time!  The five of us girls have known each other since high school, and its always great to get together! We did some shopping, just a great dinner, went to a whiskey bar, and checked out some speakeasies!  All super fun.  Just to show off, here's the loot from the party survival kits I put together for the girls :). 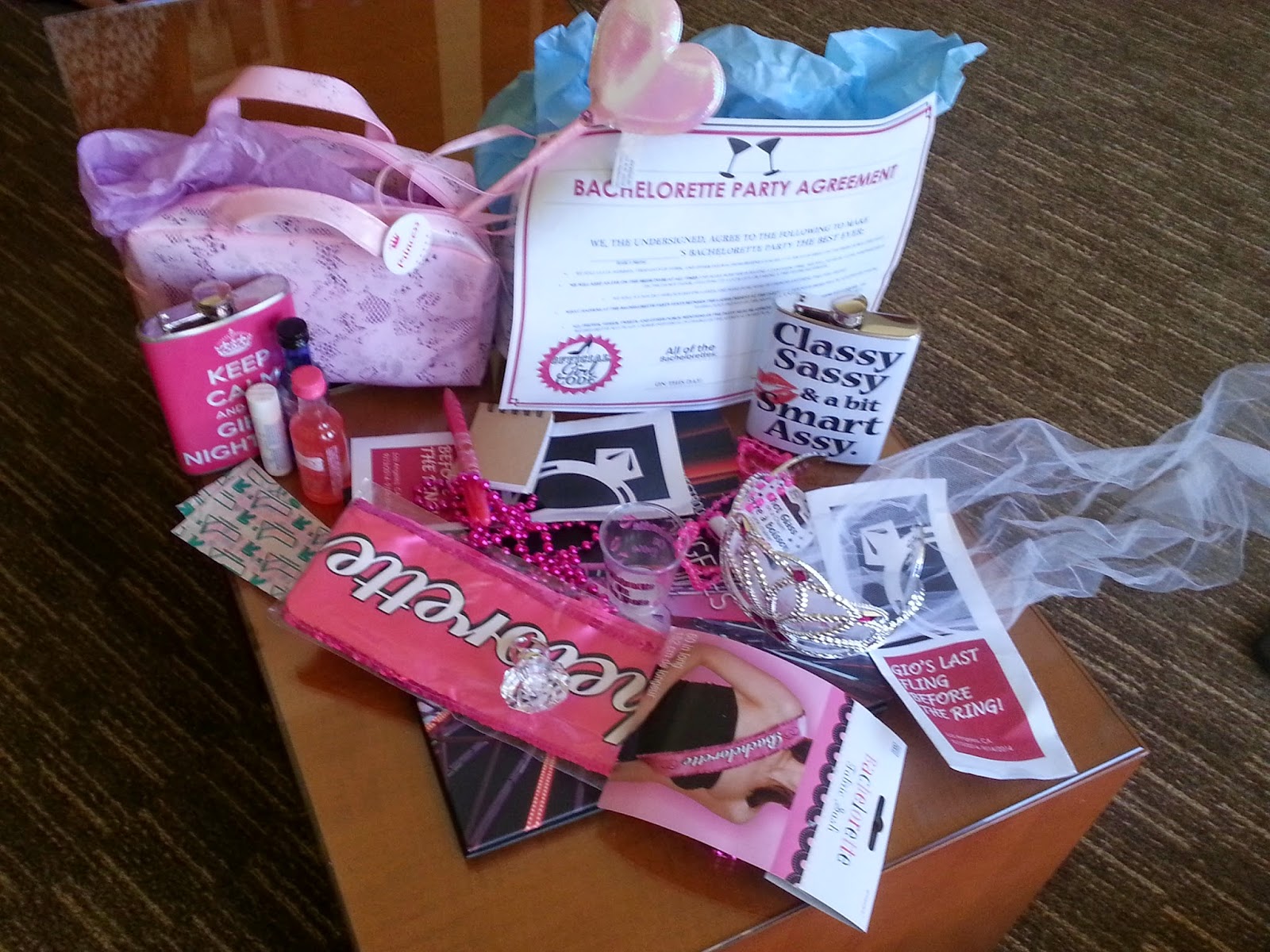 The rehearsal dinner was held on the outside patio of a beautiful restaurant.  While the dinner itself was great, a highlight of it was that Up was playing on a big screen in the plaza next to the restaurant.  Up is definitely my favorite movie, so that was awesome!  Though I'm sure I looked crazy when I teared up, I just can't help it with that movie!

Ok, since this has all been about the wedding events, I should probably mention the wedding itself.  It was beautiful seeing my best friend marry the man she loves.  There was a perfect ceremony, and a reception, with much drinking and dancing!  One really sweet part of the whole day was when my best friend was given a bible that had been passed down through generations in her family: 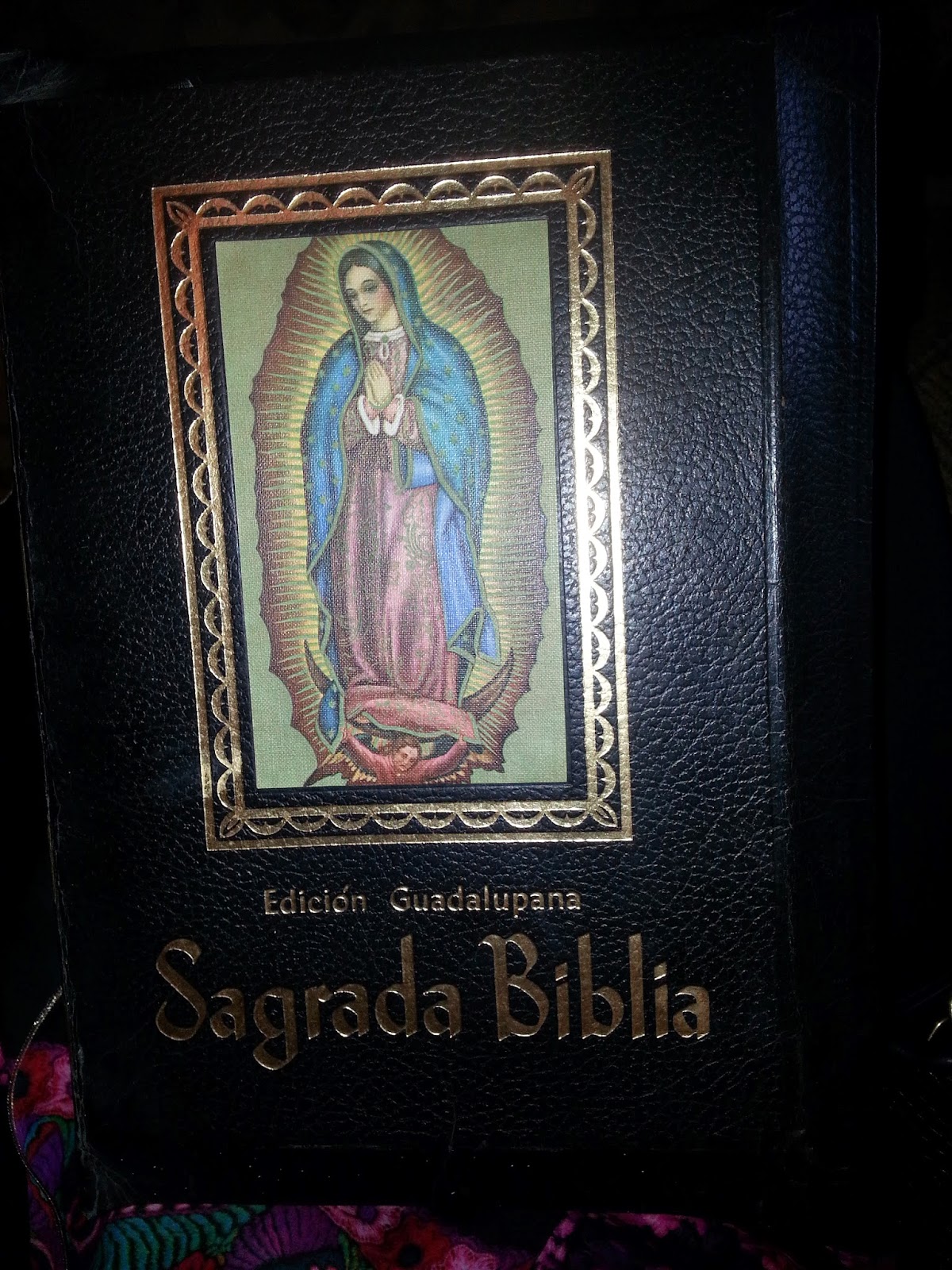 Ok, just to have something not wedding related, the Paleo diet is going well. I'm down 6 pounds so far.  Considering the parties I've been going to, and all the cheating on the diet I've been doing  at them, I think that's pretty good!  I'm having fun finding recipes to cook too.  I just made a meatza tonight and it was super tasty!

Hope everyone has a happy week!