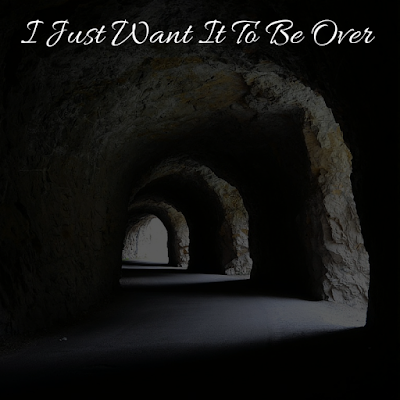 I think that's why the news on Monday was somewhat of a relief.  Even though it means one more thing didn't work... it also means one more step closer to the end of this journey. As hard as it is to face that the end might not be us being parents... it's comforting to think that some day my life might not revolve around medical treatment again.