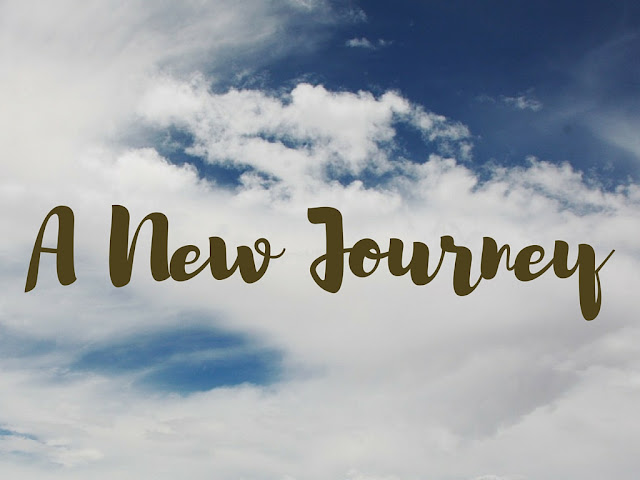 Right now, we're still in the early stages, and there is a lot more to do,and plenty of time to go, but it's exciting to have gotten the ball rolling.  There are a lot of uncertainties in our future, but we have started to let ourselves be hopeful, and it's a nice feeling.  So, that's what's new in my world! I'll probably be writing more about the whole journey here, so I've created a new tab/page for adoption up at the top. Hope all is going well with you!